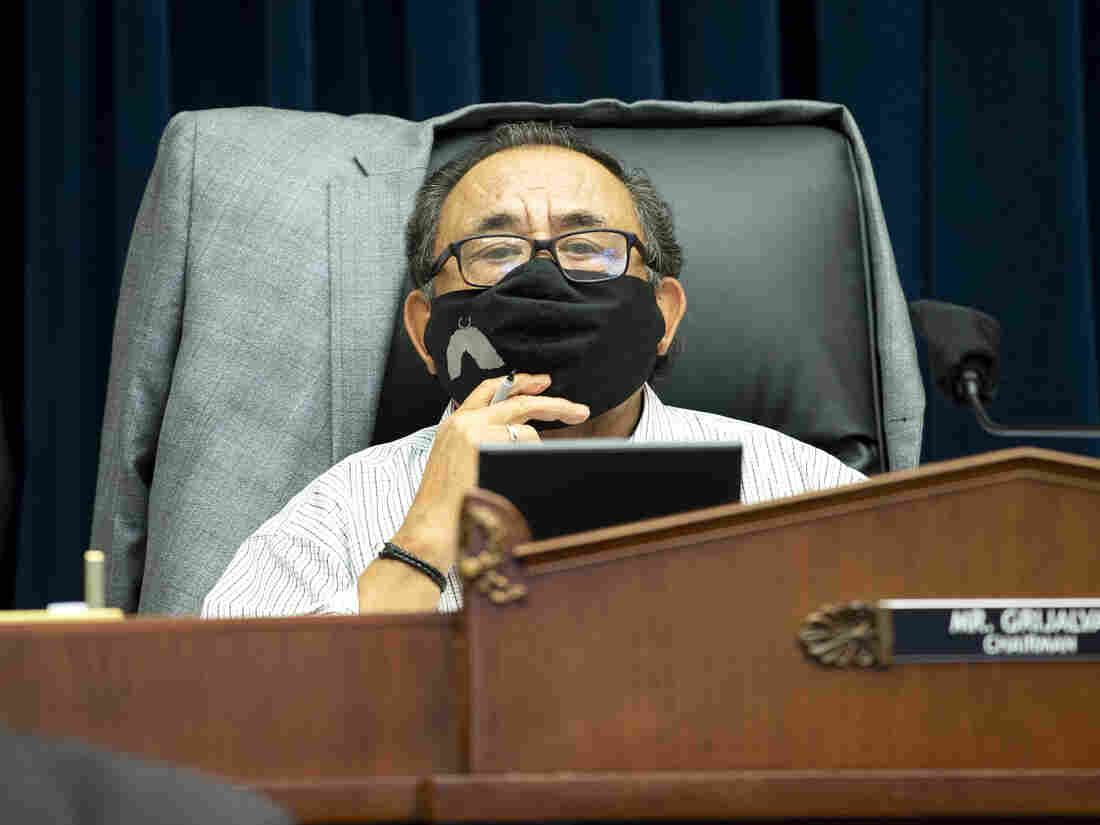 Rep. Raúl Grijalva tested positive for COVID-19 on Friday, becoming at least the 12th member of Congress to contract the virus.

The Arizona Democrat chairs the House Natural Resources Committee, which held a hearing on Tuesday that was attended by Rep. Louie Gohmert, R-Texas, who has repeatedly refused to wear a mask in public. The next day, Gohmert tested positive for the coronavirus during a routine screening at the White House.

Soon after the news of Gohmert’s test result, Grijalva was one of a handful of members who went into quarantine, but it is not known where Grijalva actually contracted the infection.

“While I cannot blame anyone directly for this, this week has shown that there are some Members of Congress who fail to take this crisis seriously,” Grijalva said in a statement, adding that he has yet to show any symptoms. “Numerous Republican members routinely strut around the Capitol without a mask to selfishly make a political statement at the expense of their colleagues, staff, and their families.”

More than 60 Capitol Hill workers have also been exposed to the virus. On Wednesday, House Speaker Nancy Pelosi announced that all members of Congress and staff will be required to wear masks in the House chamber except when recognized to speak.

“I’m pleased that Speaker Pelosi has mandated the use of masks at the Capitol to keep members and staff safe from those looking to score quick political points,” Grijalva said in the statement. “Stopping the spread of a deadly virus should not be a partisan issue.”

Grijalva’s home state of Arizona reported an average of 2,530 new COVID-19 cases a day this week, according to tracking by NPR. Since January, there have been more than 174,000 cases and nearly 3,700 deaths from the virus in the state.