U.S. Army To Soldiers As Training Resumes: ‘Get Your Masks On’

The Army is now getting back to large-scale training, after several months preparing to hold off that invisible foe: the coronavirus.

Back in May at its massive training base in the Mojave Desert, the Army practiced taking temperatures, isolating soldiers who tested positive and socially distancing.

It was all in preparation for 4,000 National Guard soldiers from 20 states who arrived recently at Fort Irwin, Calif., for two weeks of training at this vast swath of deserts and mountains the size of Rhode Island. 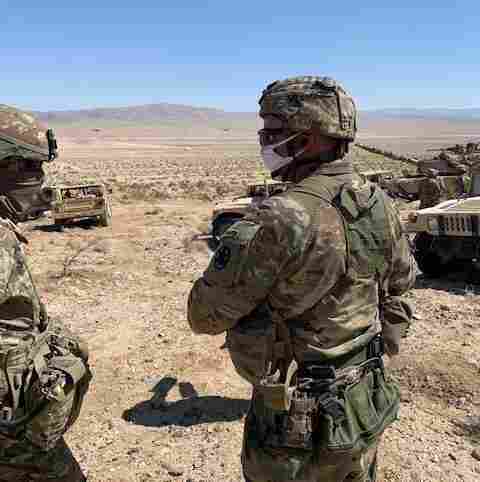 The soldiers, who started arriving in the last several weeks are the first to return to large-scale training here since March, when the ... 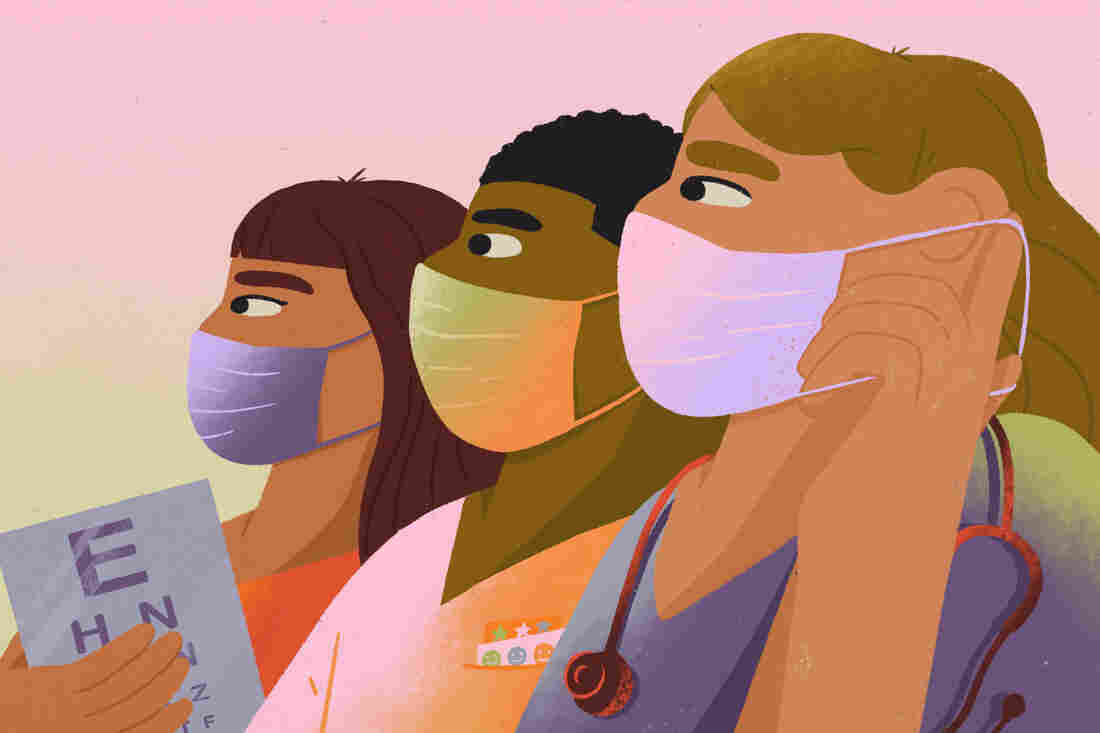 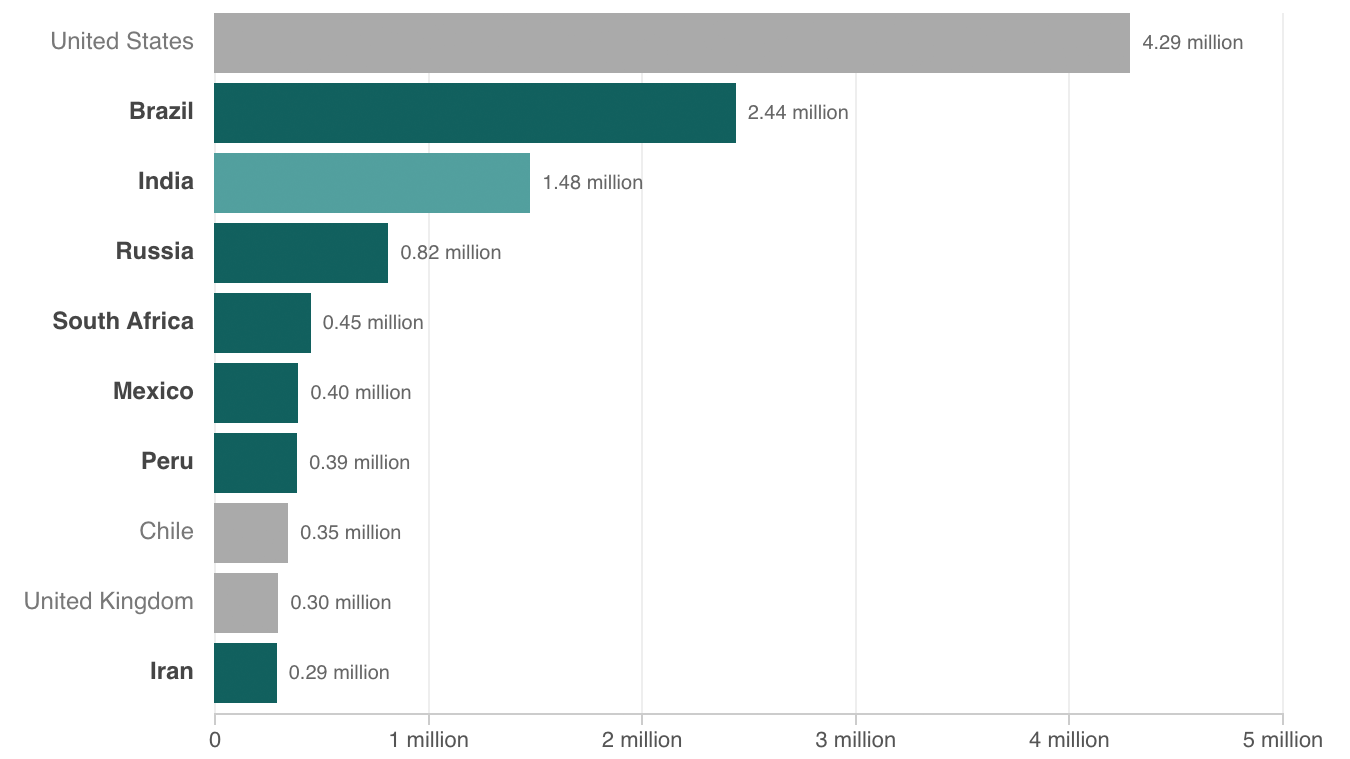 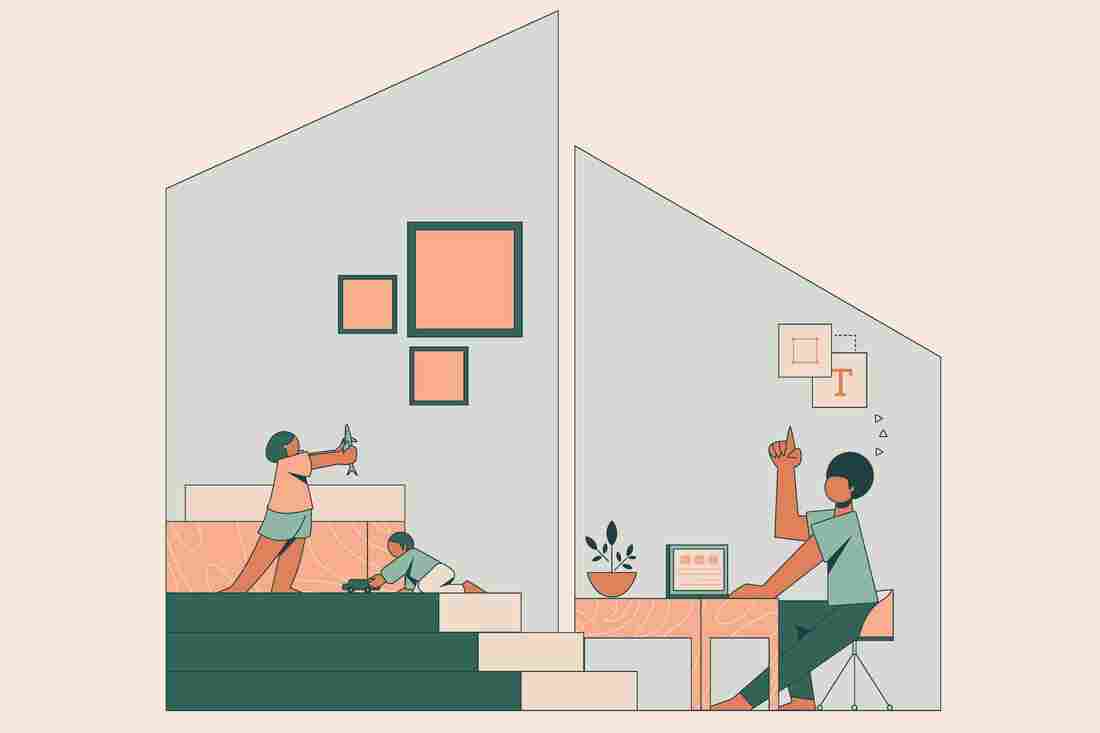